French trip to the BFI 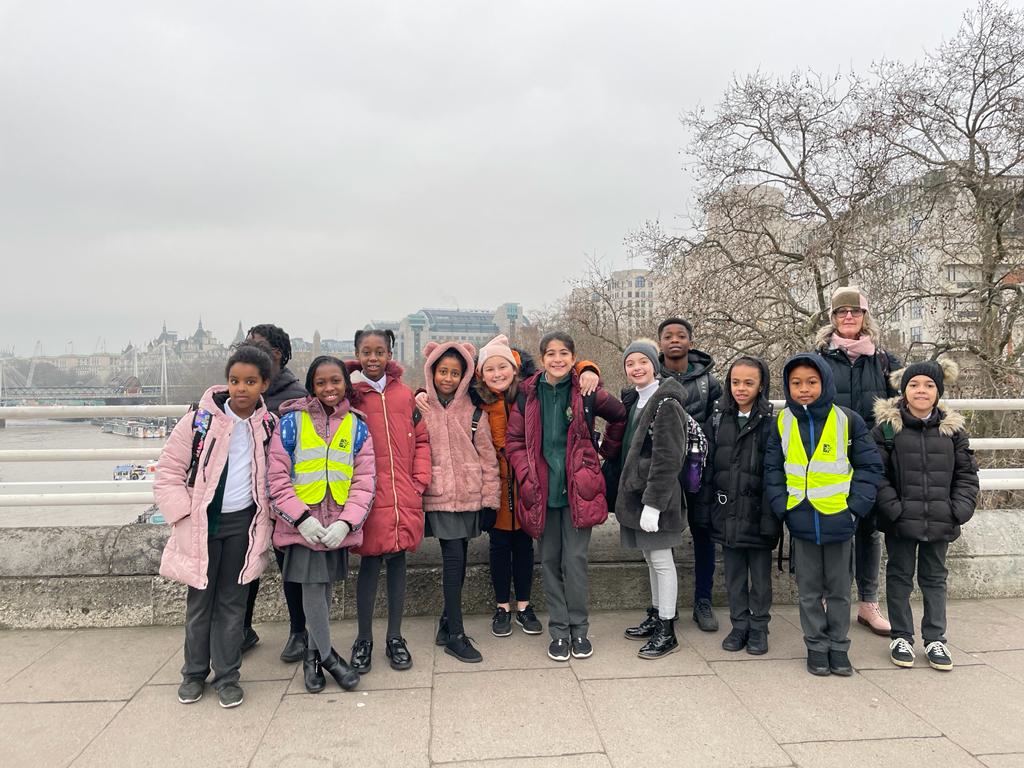 06 Feb French trip to the BFI

Madame Baker recently took 12 Y5 children to take part in a French language and culture course, organised by the British Film Institute.  The event was at the IMAX on the Southbank , which was very exciting.  Watching the films on a screen as high as six double decker buses was quite something! The morning was spent doing language activities based around a short film. Our children rose to the challenge and some spoke French in front of the whole auditorium.  Well done to Karis and Eylyul, who performed a dialogue in front of a short silent film clip.  In the afternoon we watched a full French animated film with English subtitles, Avril et le Monde Truqué (Avril and the Extraordinary World).

We are looking forward to more chances like this to develop our French! 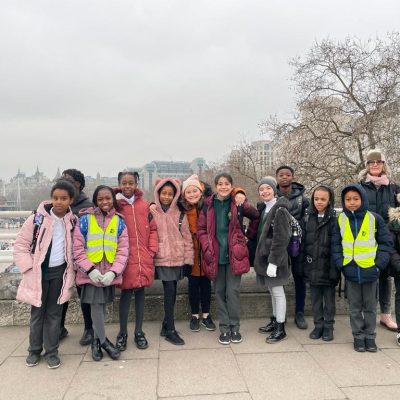 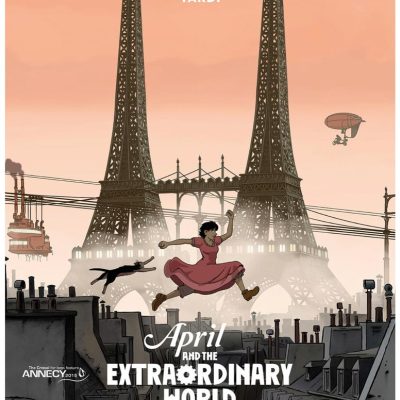 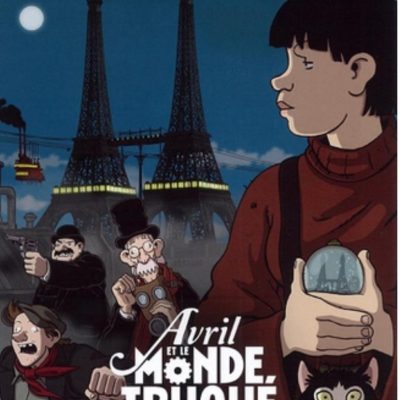 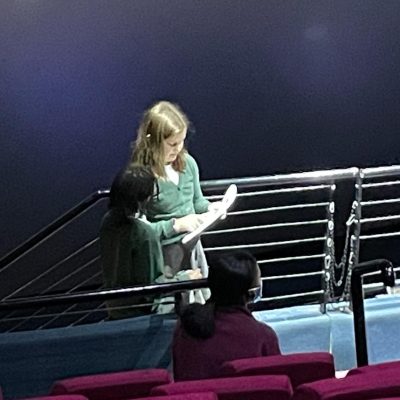