Spring 2 Sporting Round Up 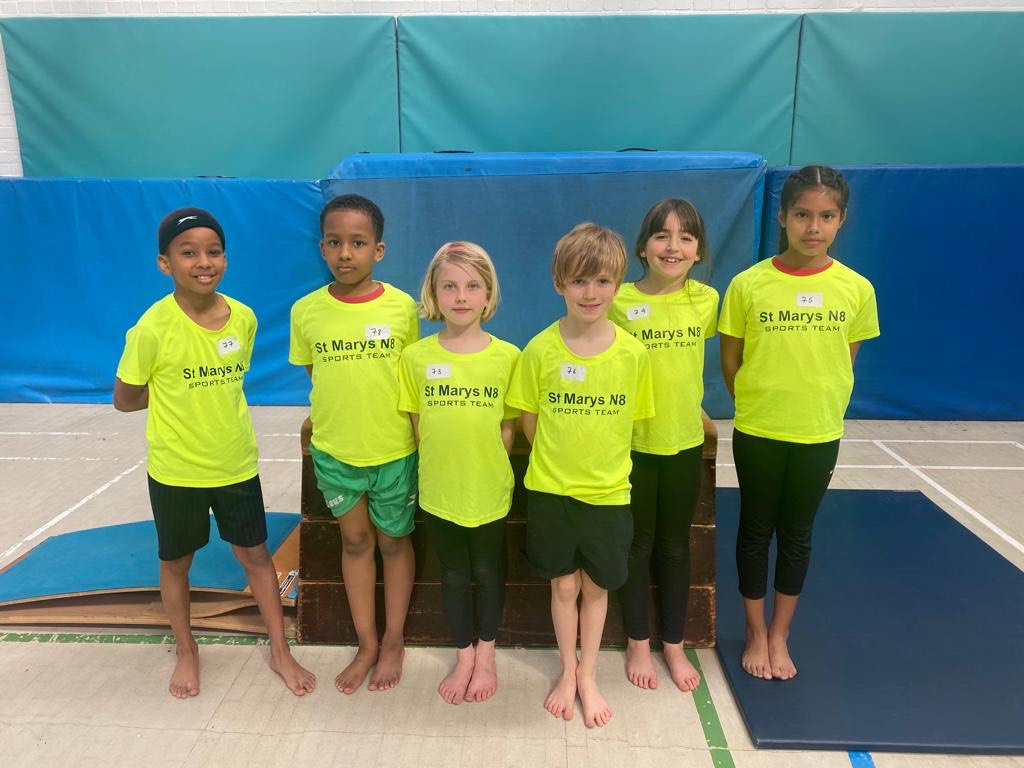 24 Mar Spring 2 Sporting Round Up

Posted at 17:10h in Edition 3, Newsletters, PE by Sally Walker

Spring 2 Sports Round Up

On 9th March we hosted Weston Park School for two netball fixtures. WP have a strong netball team and we’ve drawn against them twice already this academic year. On this occasion we played especially well with our A team winning 4-1 and our B team winning 3-1. We’ve made excellent progress this year with netball and the children should be very proud of the progress they’ve made. Well done all.

On 21st March we attended the year 3-4 Haringey Gymnastics competition with 18 teams competing. The children learned two routines and also had to perform a vault. Our team performed superbly on the day and represented the school with pride. We didn’t manage to pick up a medal but will come back stronger next year! Next up the year 5-6 gymnastics team.

This half term we’ve been learning team games where the children work on a different team sports for two weeks at a time. We’ve been practicing tag rugby, football and dodgeball. The children have enjoyed learning new skills and competing in more structed team games. Lets hope this weather keeps up too!

We have a tennis competition next week as our last sports event of the term. While only 4 children compete at this event, we’ll also be doing tennis in lessons in the summer term with some new tennis equipment. There are several opportunities to play in the community with some links below. 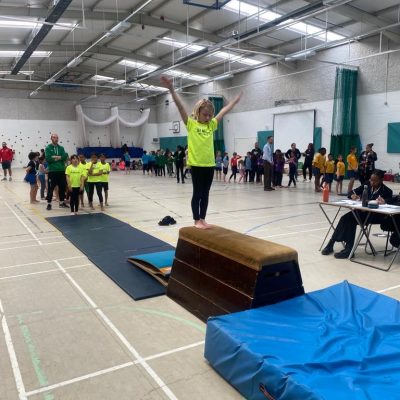 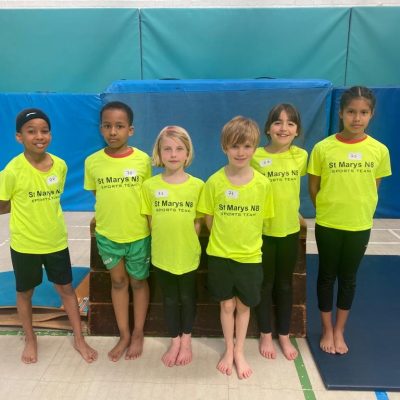 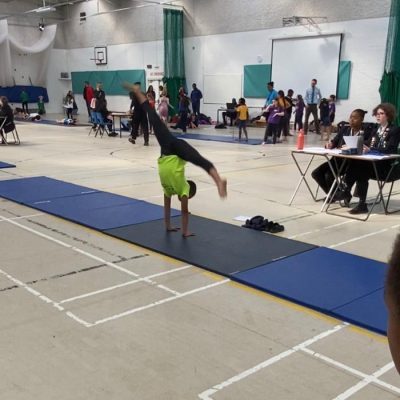 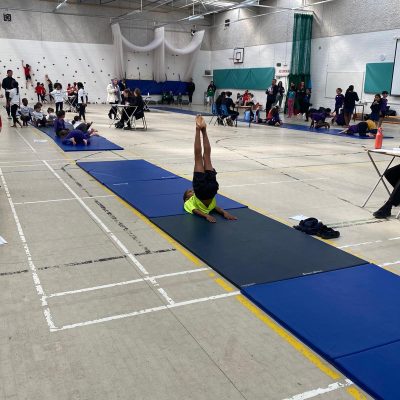 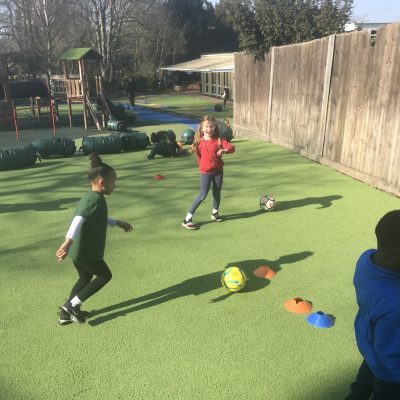 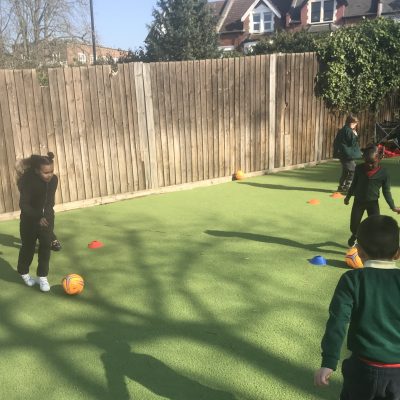