Summer 2 Sporting Round Up 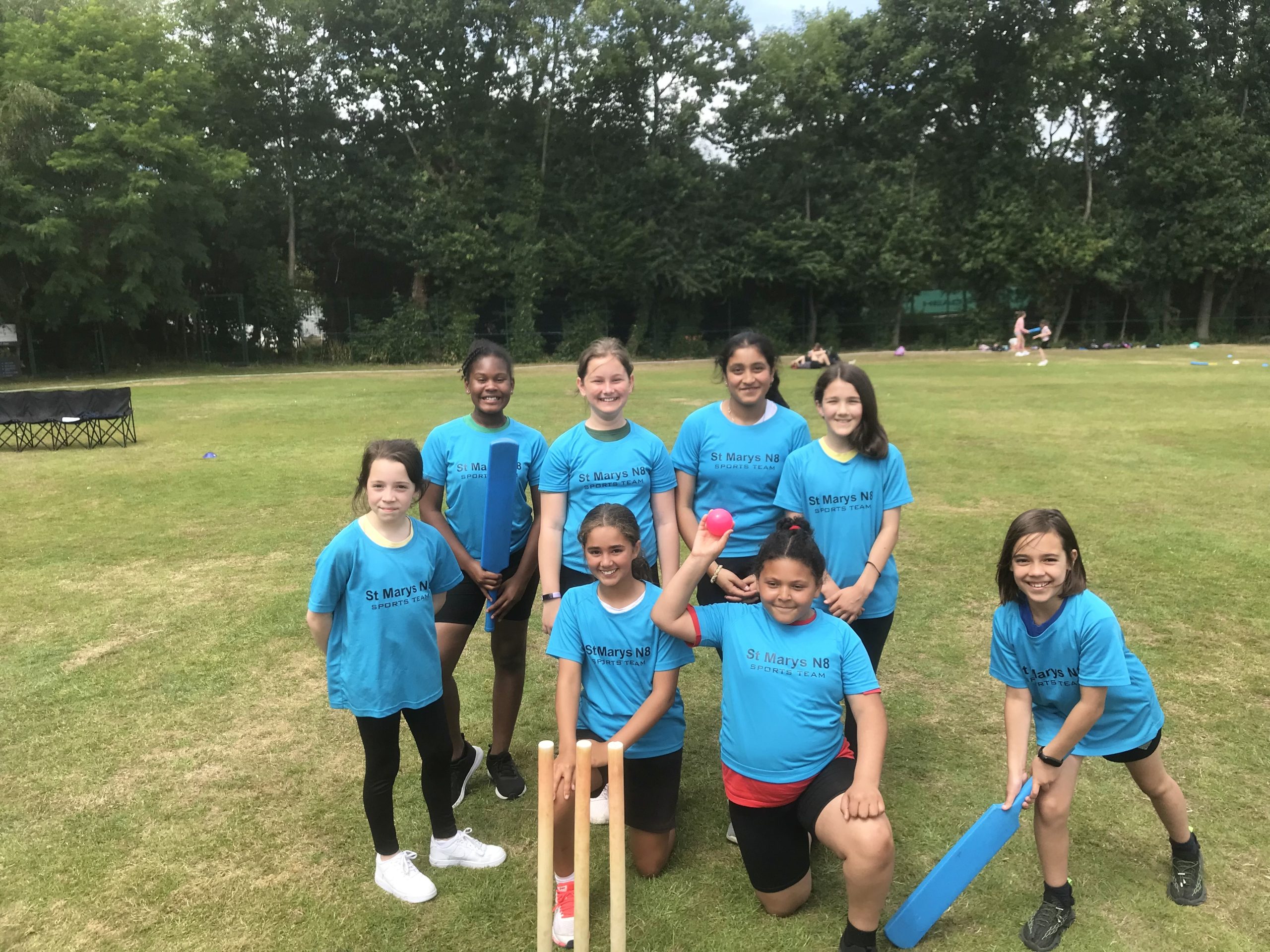 01 Jul Summer 2 Sporting Round Up

Summer 2 Sporting Round Up

On Friday 24th June our Y3-4’s entered the Haringey Cricket Cup. For all children involved this was their first competitive cricket game and I was extremely impressed! We saw some fantastic batting, bowling and fielding and the boys learned loads on the day as they improved from game to game. We won our first game beating Trinity comfortably and then lost to a strong Rhodes Avenue side. Going into the 2nd tier after finishing 2nd we went onto beat Norfolk House and North Haringey in the later stages. I was extremely proud of the learning that took place during the day and the enthusiasm for cricket! 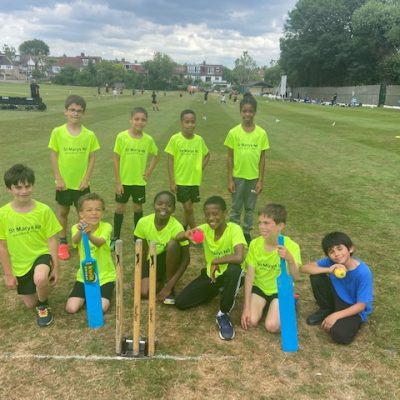 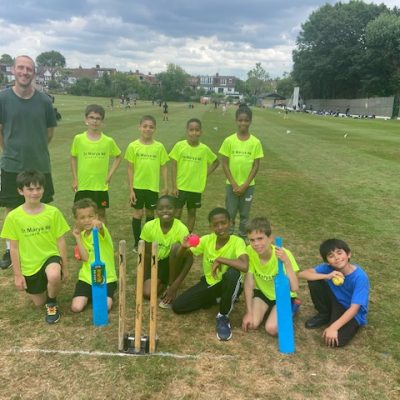 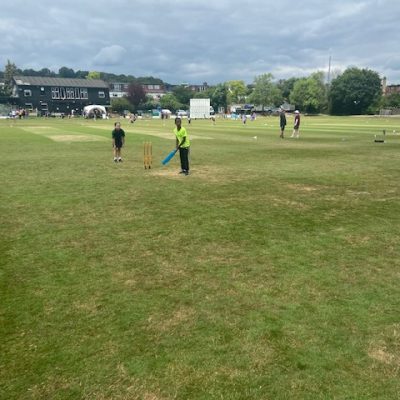 The introduction of Cricket Club at Rectory Gardens has seen a huge boost in both skills and interest in cricket! Some of the cricket club girls and some others took part in the Haringey Cricket Festival this week. We had a superb day and the girls represented the school with pride! We won 4 of our 5 matches during the day and played some fantastic cricket with big hits, great catches and proper bowling! We’ll be one of the sides to beat next year as we continue to progress!

Our cricket teams continue to impress at the Haringey Boys Cricket Festival as our Y5&Y6 boys won 3 from 4 games on a wonderful day of cricket! Every game was played at a high standard and with genuine sportsmanship and friendliness between schools.

Highlights of the day included a brilliant win against Rhodes Avenue A-Team and a thrilling win against Norfolk House where 1 run was required from the last ball of the match and Reuben hit a four! It brings to an end our best cricket season and I’ve loved seeing the children develop a real love for the sport as well as their skills.

Summer is all about cricket, tennis and rounders! At Church Lane the children have developed a range of cricket skills (fielding, batting and bowling) and have tried other striking games such as golf and rounders. At Rectory Gardens we’ve developed our tennis skills as we completed our short tennis module. The children learned a range of tennis skills and both rallied and competed over a net. It’s been a fantastic term and hopefully the weather will continue! 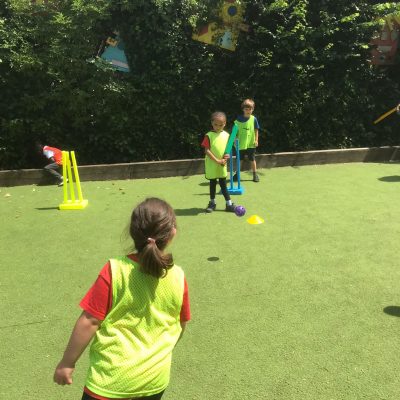 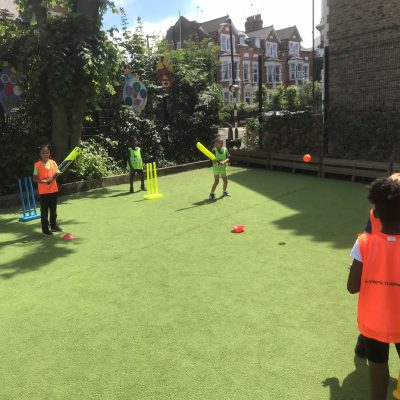 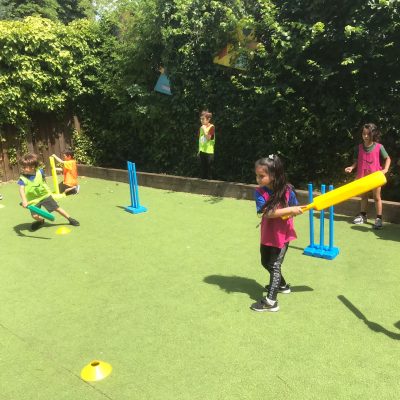 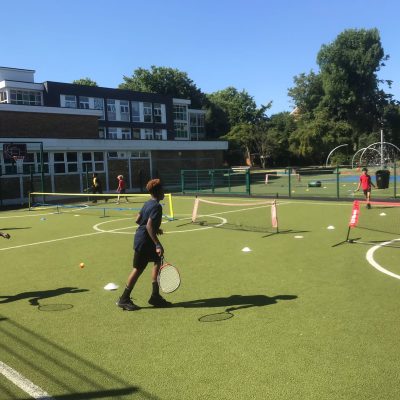 Very happy to have come 6th today. Plus a thrilling relay final where we came first! Roll on next year’s event (d’ya get it? – Roll…. ) 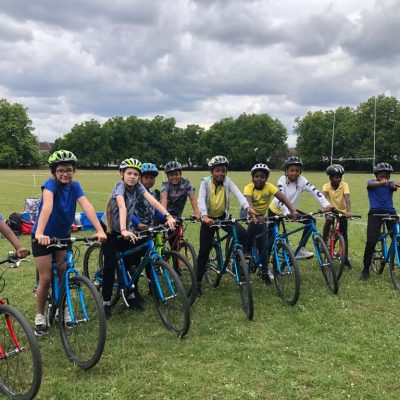 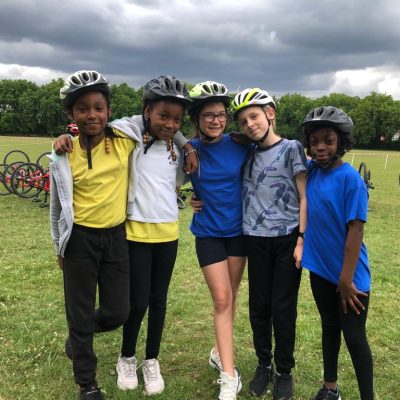 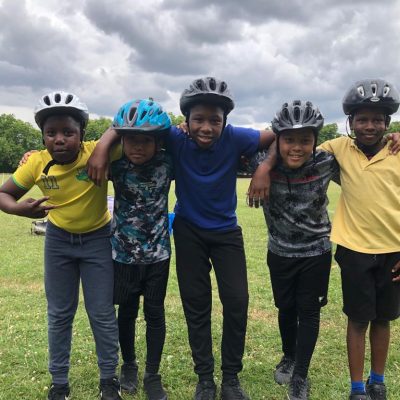 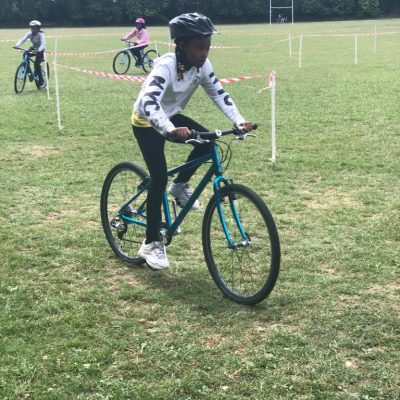 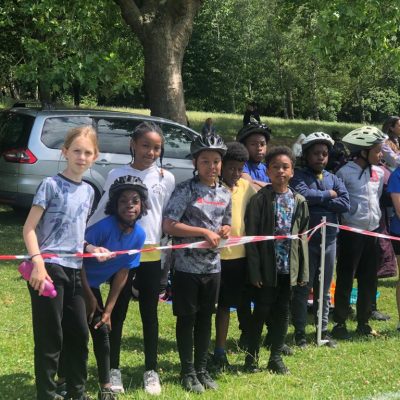 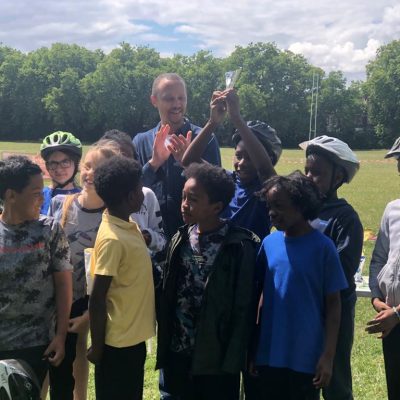 Full match report to follow but highlights – the girls played really well and the boys brought home the trophy for winning the final at the St Thomas More Primary School Football Cup!

What an end to an extraordinary year of sporting achievements. 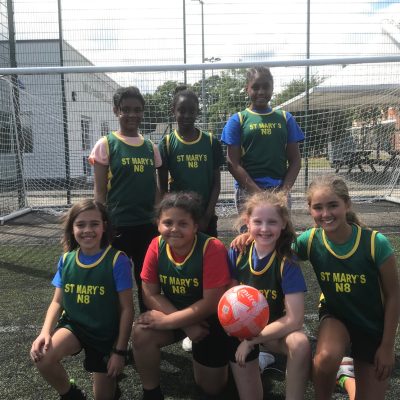 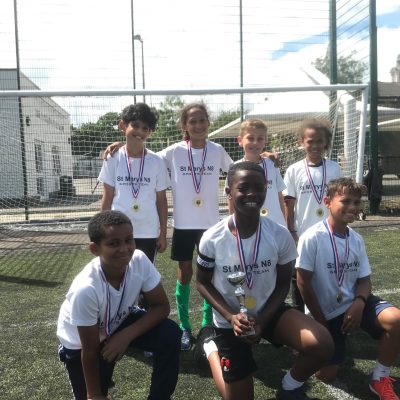 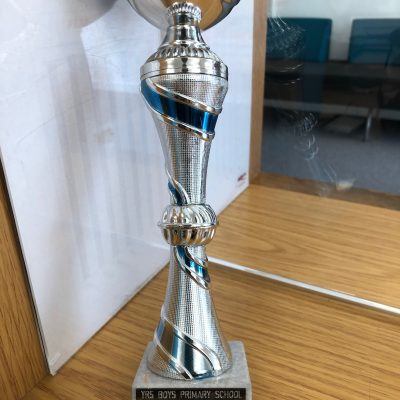 Over the last few years we have taken part in cycling events run by the Haringey Cycle League. They are losing their Haringey funding. They have enough for next year but are very keen to continue beyond that. They are looking for volunteers to help with fundraising ideas. If you’d like to become involved please email Paul at haringeycyclingleague@gmail.com